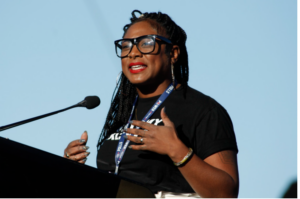 Alicia Garza, principal of Black to the Future Action Fund, denounced the not guilty verdict in the trial of Kyle Rittenhouse in Kenosha Wisconsin. Read the Axios piece here for responses to the verdict. 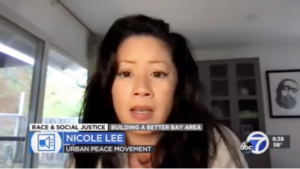 Alameda County’s Board of Supervisors approved the plan provided by Juvenile Justice Coordinating Council (JJCC) Subcommittee to end abusive practices in youth detention centers. The board agreed to end the use of pepper spray, chokeholds, and physical restraints on minors in state facilities under SB823. Nicole Lee, executive director of Urban Peace Movement appeared on ABC7 to discuss the issue; Watch the full news segment here to learn more about youth justice in Alameda County. 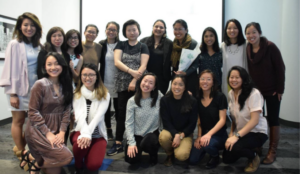 The Asian American Women’s Political Initiative was featured in AsAmNews for its commitment to the advancement of AAPI women in politics at the local and national levels. The organization also recently was awarded $100,000 grant as part of the Gold Futures Challenge. Read the piece here to learn more about AAWPI’s future plans to expand to other states. 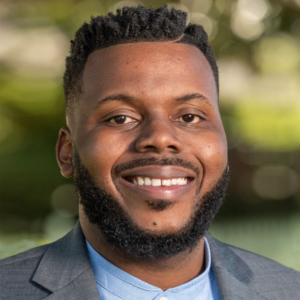 Michael Tubbs, the first Senior Fellow of the Rosenberg Foundation, spoke to Dorany Pineda of the LA Times to discuss his new memoir “The Deeper the Roots: A Memoir of Hope and Home.” Read the article here to learn more about his childhood and experience. 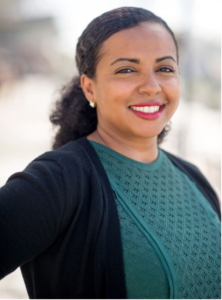 Our CEO Bilen Mesfin Packwood gave an interview to Authority Magazine as a Social Impact Hero. She spoke on the importance of supporting nonprofits focused on social and racial justice to drive systemic change and transformation. Read more here to learn more. 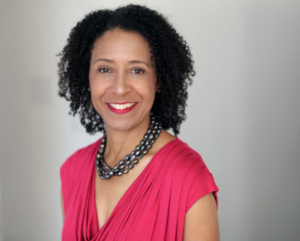 Crystal Hayling, executive director of the Libra Foundation, wrote a piece in Inside Philanthropy on learnings from one year of the Democracy Frontlines Fund. Read the full article here to learn more about philanthropy for racial justice.