In partnership with the Black Trans Fund, Grantmakers for Girls of Color (G4GC) launched the Holding a Sister Fund Initiative. The initiative was created to recognize that trans girls and gender-expansive youth of color deserve abundant investment and support. Dr. Monique W. Morris of G4GC and Bré Rivera of Black Trans Fund appeared on Bloomberg’s Black in Focus to discuss the opportunities and challenges of trans, femme, and gender expansive youth. Watch the full segment with Karen Toulon to learn more about the initiative. 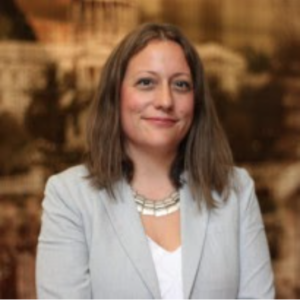 Carla F. Fredericks, CEO of the Christensen Fund, attended the United Nations COP26 conference that took place in Glasgow, Scotland. During her time at the conference, she advocated for the inclusion of Indigenous Peoples’ rights and perspectives in the fight for climate justice. Read her comments on the solutions to the global climate crisis in the Columbia Journalism Review newsletter. 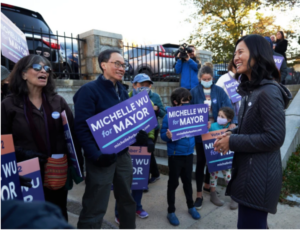 Diana Hwang, founder and executive director of the Asian American Women’s Political Initiative, spoke to NBC Asian America on the political impact of Michelle Wu’s historic win. Read more in this NBC piece on the growing impact of AAPIs in politics. 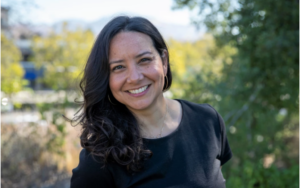 Congratulations Erika Aguilar on her recent appointment as the new ‘Morning Edition’ and ‘Up First’ Executive Producer. Erika previously worked at KQED as podcast director where she oversaw podcast production teams and new show development. Read more about her new role in NPR’s announcement. 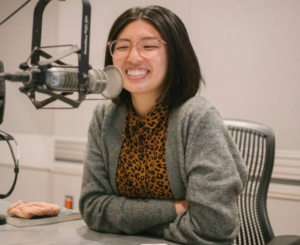 Congratulations Ericka Cruz Guevarra on her new role as host of ‘The Bay’ an award-winning KQED podcast. Ericka was a producer for various series at KQED including award-winning local news series at the radio station. Read about her work and new role in KQED’s announcement.