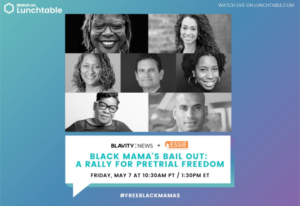 Essie will also bail Black mothers out of the Century Regional Detention Facility in Los Angeles. This is the 5th year that Essie has led National Bail Out campaign efforts in California. Here’s how you can get involved: 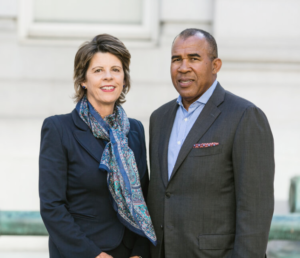 “Many in philanthropy had no idea what we were talking about, but now, [structural racism] is a term used by everybody.” Wayne Jordan and Quinn Delaney, founders of Akonadi Foundation and Lateefah Simon, its president, recently spoke with Inside Philanthropy about the foundation’s origins, All in for Oakland, the newly relaunched Belonging in Oakland and what we can we learn about the state of progressive power-building from its grantmaking.

“While there are many strategies focused on marginalized groups, Black womxn and girls consistently find themselves on the periphery and disproportionately overlooked when it comes to funding and policy-making. The few exceptions to be found are those created and nurtured by – you guessed it – Black womxn.” In a powerful essay in response to the ruthless killing of 16-year-old Ma’Khia Bryant in Columbus, Ohio, Dr. Torie Weiston-Serdan, Chief Visionary Officer of the Youth Mentoring Action Network calls out the leadership of Grantmakers for Girls and Women of Color Executive Director Dr. Monique Morris who helped to launch the Black Girl Freedom Fund in 2020, “urging the field to commit $1 billion dollars to resource Black womxn and girls.” Philanthropy Women. 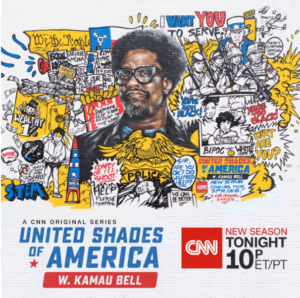 Last week, W. Kamau Bell opened the latest season of his CNN show “United Shades of America” with an episode close to our hearts: a piercing and intimate look at policing in America featuring so many of our friends and community members leading the movement for the freedom and liberation of Black people in the Bay, in California and across the country.