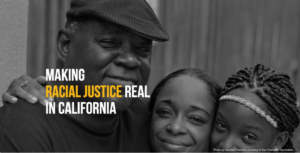 This week, more than two dozen philanthropic organizations came together to launch a new, first-of-its-kind $100 million initiative to resource Black-led power-building organizations across the state over the next five years.

The California Black Freedom Fund was co-created with Black leaders and organizers, to ensure that California’s growing ecosystem of locally rooted Black-led organizing efforts have the sustained investments and resources they need to eradicate systemic and institutional racism. Associated Press. 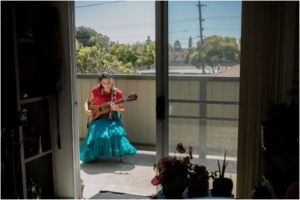 “Years down the line, people are going to ask us what happened in that moment and what we were creating, so to document this is really critical…The driving factor was that we felt these 22 artists had something to say about what it’s like to make art in the Bay.” Tammy Johnson, curator of Creatives in Place, was featured in the San Francisco Chronicle to discuss the listening project launched with the support of Tao Rising and Akonadi Foundation that explores Bay Area artists’ stories of surviving and thriving during a time of great upheaval. More coverage at The Bay Area Reporter.

Last month, Gameheads launched the Black Video Game Scholars Program, a first-of-its-kind aimed at increasing the number of Black students in the video game, interactive media and mixed media industry pipeline by teaching them “the art of systems structures of video games and more importantly, [showing] them how to understand the codes and think of video games as creators.” Oakland Post.

In celebration of Black History Month, Humble Bundle announced that they selected Gameheads as a featured charity for February! Throughout the month, applicable purchases on Humble Bundle will go to Gameheads to support their programming that provides STEAM education and game design and development training to help inspire, empower, and kickstart the next generation of Black voices in gaming and technology. 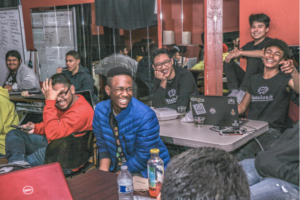 Gameheads was also the featured Charity on the Xbox Dashboard this week, receiving donations of Microsoft Rewards from users that Microsoft matched. Thanks to all who donated for your support, and helping equip Gameheasd students with the skills and resources they need to thrive in the video game industry. 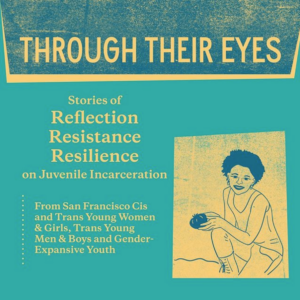 The research arm of the Young Women’s Freedom Center’s launched Through their Eyes, a new report that illuminates the experiences of 51 system-impacted cis and trans young women, trans men and young men, and gender-expansive youth who experienced the juvenile delinquency system, incarceration, and probation in San Francisco. YWFC will host a virtual launch event for the report on March 4. Register to attend at: tinyurl.com/throughtheireyes2021. 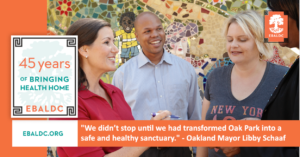 Oakland Mayor Libby Schaaf contributed a story about a partnership with East Bay Asian Local Development Corporation she has kept close to her heart since her first days in local government for the organization’s 45 Stories for 45 Years project. If you have a story you would like to share about EBALDC to help celebrate their 45th Anniversary, go to bit.ly/EBALDC45Stories.