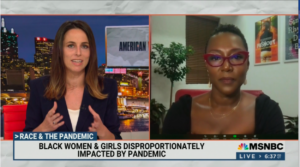 Grantmakers for Girls of Color and the Black Girl Freedom Fund were featured in The Future is Ms news report series for their work in helping Black women and girls mobilize resources and funding in philanthropy. The piece featured student advocates from the organizations’ youth advisory board, who spoke on their fundraising efforts last year. The Fund raised over $20 million and awarded inaugural grants between $50,000 and $100,000 to community based organizations focused on enhancing the wellbeing and safety of Black women and girls. The full article is available in Ms. Magazine. 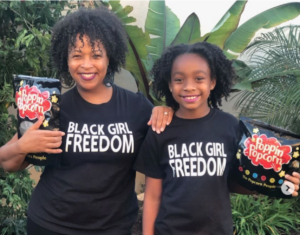 Philanthropist and advocate Akilah S. Wallace mentioned Black Girl Freedom Fund and Grantmakers for Girls of Color in her recent interview with Philanthropy Women for their Feminist Giving IRL series. As a community leader, Wallace called for investment in Black women-led nonprofits to mitigate racial bias and inequities in philanthropy. Her thoughts echo the overall sentiment shared by many community groups and funders that are working to balance the scales of power in the field of philanthropy. Read her interview to learn more about her work as a community leader. 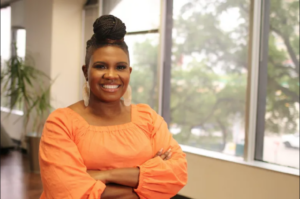 “Every wealthy person has to ask, ‘How much is enough? How much do I really need, and how much do I want to make available more broadly?’”.  Read this Harper’s Bazaar feature on how Solidaire Network is putting money where the movement is. 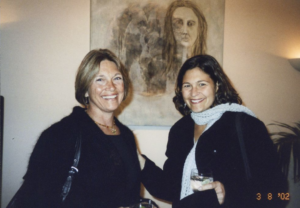 California Governor Gavin Newsom recently signed a bill that will improve the survival rates of Black and Indigenous people and their newborns during childbirth. The newly signed Senate Bill 65 also called California Momnibus Act, will collect data related to childbirth mortality and diversify the experts evaluating the data. The experts are expected to provide recommendations that help reduce racial and socioeconomic gaps in maternity healthcare. The law will also expand access to doulas and midwives as part of the healthcare system. Read more on the new law on KQED’s website. Our team worked with five Bay Area counties to launch the #DeliverBirthJustice campaign that addresses the life threatening challenges faced by Black women and their babies in California’s healthcare system. To learn more about the #DeliverBirth Justice campaign visit the website deliverbirthjustice.org. 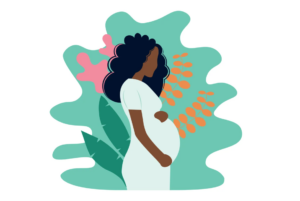 A study conducted by Dr. Paula Braveman revealed that racism is one of the key factors that lead to the high rate of premature births for Black women. As director of the Center on Social Disparities in Health at the University of California-San Francisco, Braveman’s research focused on the link between children’s health and community wealth in relation to accessible and affordable healthcare. In her recent interview, she discusses her research findings and commitment to studying the social determinants of health in an interview published by California Black Media. 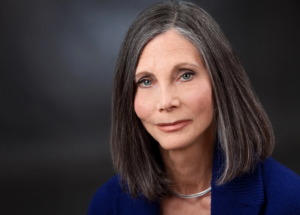