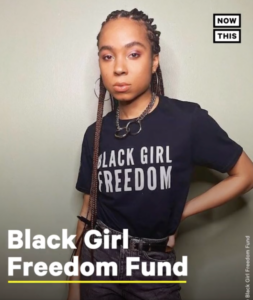 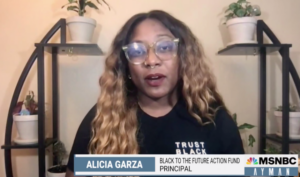 Alicia Garza, principal of the Black To The Future Action Fund,  appeared on MSNBC to discuss the failed Freedom to Vote Act and how the filibuster harms Black communities. The failed voting legislation would protect elections from voter suppression, partisan sabotage, gerrymandering, and corrupt money. Watch the segment here with MSNBC’s  Ayman Mohyeldin.

A recent poll published by the Black to the Future Action Fund revealed that the majority of Black adults in America are dissatisfied with the overall direction of the country. Key takeaways from the poll conducted by Socioanalítica Research were featured in Politico’s Recast newsletter. The survey was also featured in The Takeaway podcast hosted by Melissa Harris-Perry and on Word in Black. Read the full report on the organization’s website for more information on important issues impacting black communities across the country. 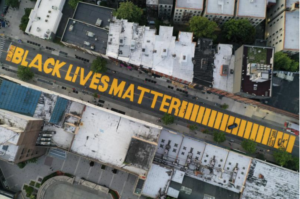 California Black Freedom Fund (CBFF) is seeking a Program Officer passionate about Black-led organizing and power building to join the team. The Program Officer will ensure the implementation of the Fund’s grant-making, fundraising, and capacity-building strategy. This position will report to the CBFF’s new Executive Director. A state-wide initiative, CBFF is a five-year, $100 million initiative to build and sustain the power of Black-led organizations, coalitions, and networks. Apply for the job at siliconvalleycf.org/careers.