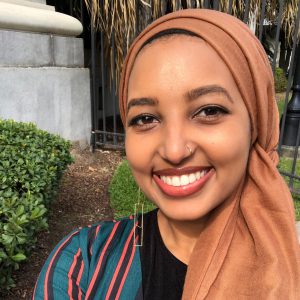 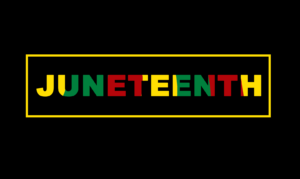 Juneteenth is a holiday that marks the emancipation of enslaved people in the United States on June 19, 1865. First celebrated by freed Black folks in Texas, the holiday has since been recognized all over the country; just this week, Congress voted to make Juneteenth a federal holiday. While that designation is a step forward, we want to emphasize that the work to advance racial justice is not over.

In commemoration of Juneteenth, we want to highlight a few of our clients leading and investing in racial justice and Black liberation all over the country. We invite you to join us in celebrating Black genius and following Black leaders paving the way for our collective transformation. 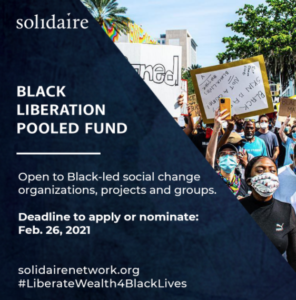 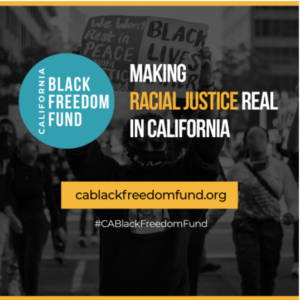 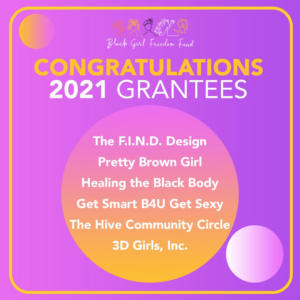 We also want to uplift the amazing Black leaders and organizers that we have the opportunity to work with – please follow their work, learn from them and champion them.  We are deeply grateful for their genius, their brilliance, their labor, and their dedication.